October 3, 2017 was a typical foggy, grey morning in San Francisco when Joan Chang from Chemists Without Borders came to speak to our small Rotary Club, the Rotary Club of San Francisco West, about the arsenic poisoning problem that is wreaking havoc, causing disease and death for people living in the rural villages of Bangladesh. Prior to that morning, we had never heard of Chemists Without Borders and we knew nothing of the 20 million people in Bangladesh who were suffering the effects of arsenic poisoning. This problem was so bad it was deemed by the World Health Organization as the “largest mass poisoning of a population in history.”
That day we learned about the 1 million shallow public wells and the 10 million private wells that many NGOs and the government of Bangladesh had dug in the ’70s to prevent people from drinking dirty groundwater. While these pumps solved one problem, they created another. These shallow wells often tap into the earth that contains high levels of naturally occurring arsenic. And millions of people drinking this arsenic-contaminated water are being poisoned. The results are a range of health problems from skin lesions and respiratory illness to cancer and early death.
What amazed me most that day was that the well-meaning groups that had dug the shallow wells to provide bacteria-free drinking water were not engaged in providing arsenic-free drinking water for the villagers. Why is this? One reason is that it usually takes years for the effects of arsenic poisoning to show up. And the other reason is that replacing all these shallow wells would be extremely costly. When
a problem seems so overwhelming and insurmountable it is often human nature to turn away.
But, lest you think this story has a sad ending, that morning we learned that Chemists Without Borders has a solution! And this solution is simple, cost effective and doable. CWB estimates that if they can
implement their solution and replicate it throughout Bangladesh, the arsenic poisoning problem can be eradicated within approximately 5 years!
What would it take to implement this model, we wondered. CWB had already started to do some fundraising and had a project manager in Bangladesh organizing youth volunteers from the local high school who were learning how to test wells for dangerous levels of arsenic. They had even started to map an area near Chittagong to show where the contaminated wells were. And, they had been working with the
local Rotary Club nearby, the Rotary Club of Chittagong, whose members were very concerned about this problem and were contributing some funds.
What Joan Chang of Chemist Without Borders didn’t know when she came to speak with our club was that the Rotary Club of San Francisco West’s mission is to serve families and children to inspire peace.
She also didn’t know that our small Rotary club was interested in applying for a global grant from Rotary International. These global grants start at $30,000. The project Joan laid before us could not have been a better fit for our club. First, providing clean water and sanitation is one of the 6 areas of focus Rotary has chosen to invest its resources in. And second, our club had a desire to make a bigger impact and to serve families and children not just in our own community but across the globe.
Despite the cold, damp fog in the air that morning, a spark was ignited for a very exciting idea. And that exciting idea, that small spark, grew into something much bigger than we could have imagined. It
eventually became the Bangladesh Water Project Global Grant sponsored by the Rotary Club of San Francisco West!

Fast forward to July 2019. The Rotary Club of San Francisco West and The Rotary Club of Chittagong,
Bangladesh, the local host club, along with CWB have been meeting via Skype weekly for over a year while a team of speakers from SF West has been making the rounds to other Rotary clubs to raise funds.
To date, along with the RC of Chittagong, we’ve raised $40,000!
The latest report from Rotary International is that they are reviewing the Rotary Club of SF West’s Global Grant proposal that will not only ensure clean water by installing a deep water well and filtration system at Terial High School but will repair the toilets and create an educational program for the students and their families on health and hygiene. Menstrual hygiene supplies will also be provided. Additionally, a water-sharing program will be created to ensure that all members of the community have access to clean water for drinking and cooking. And a sustainability plan will be put in place so the community can take ownership and responsibility to continue to provide clean water and sanitary conditions in the region.
Perhaps you’ve heard the saying “Timing is everything.” Timing certainly was a factor in the creation of this Rotary Global Grant to partner with CWB to implement their solution for the arsenic poisoning problem in Bangladesh. But I believe Margaret Mead’s words are apropos here as well. Mead said “Never doubt that a small group of thoughtful, committed citizens can change the world; indeed, it’s the only thing that ever has.”
CWB and Rotary plan to continue their partnership to alleviate the arsenic problem in Bangladesh and improve sanitation and health. If you would like to be part of a small group of thoughtful, committed citizens helping provide clean water and a better life for the villagers in Bangladesh please email us @ rcofsfw@gmail.com 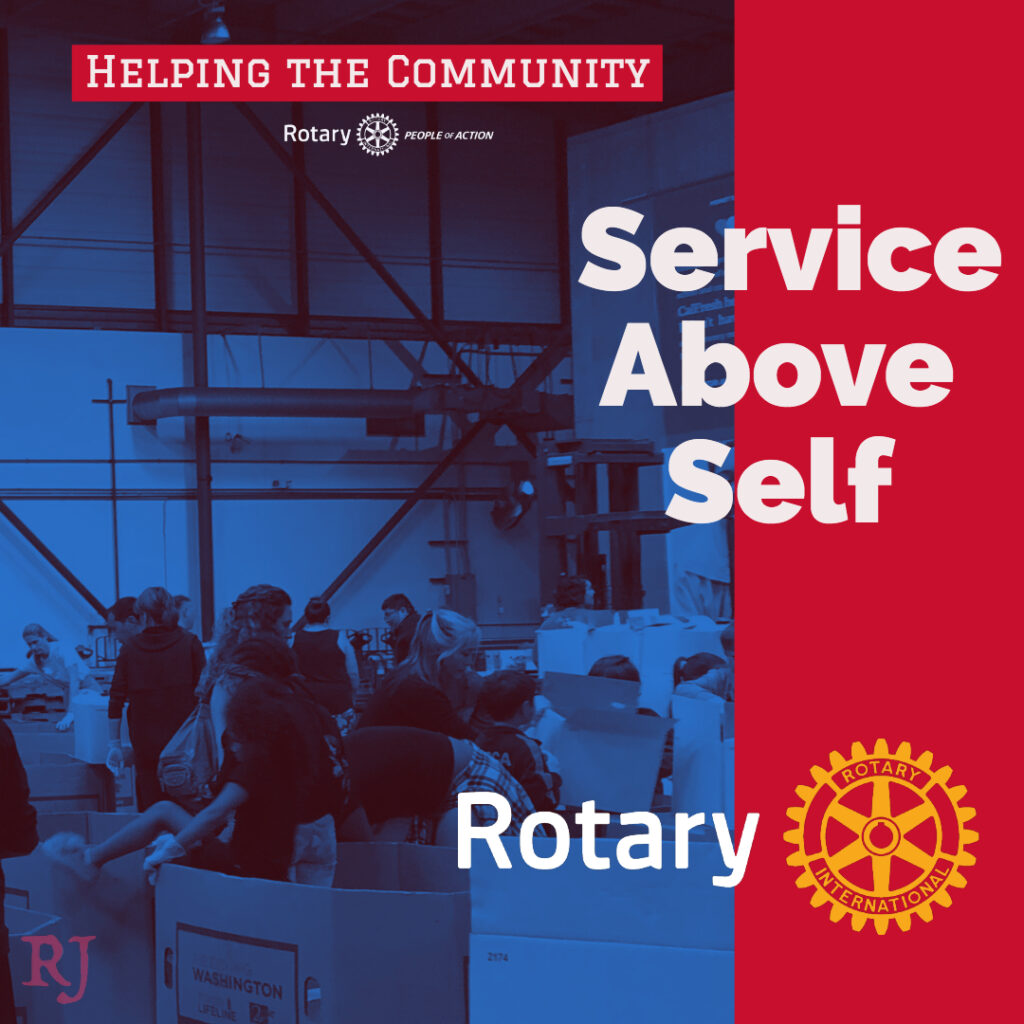 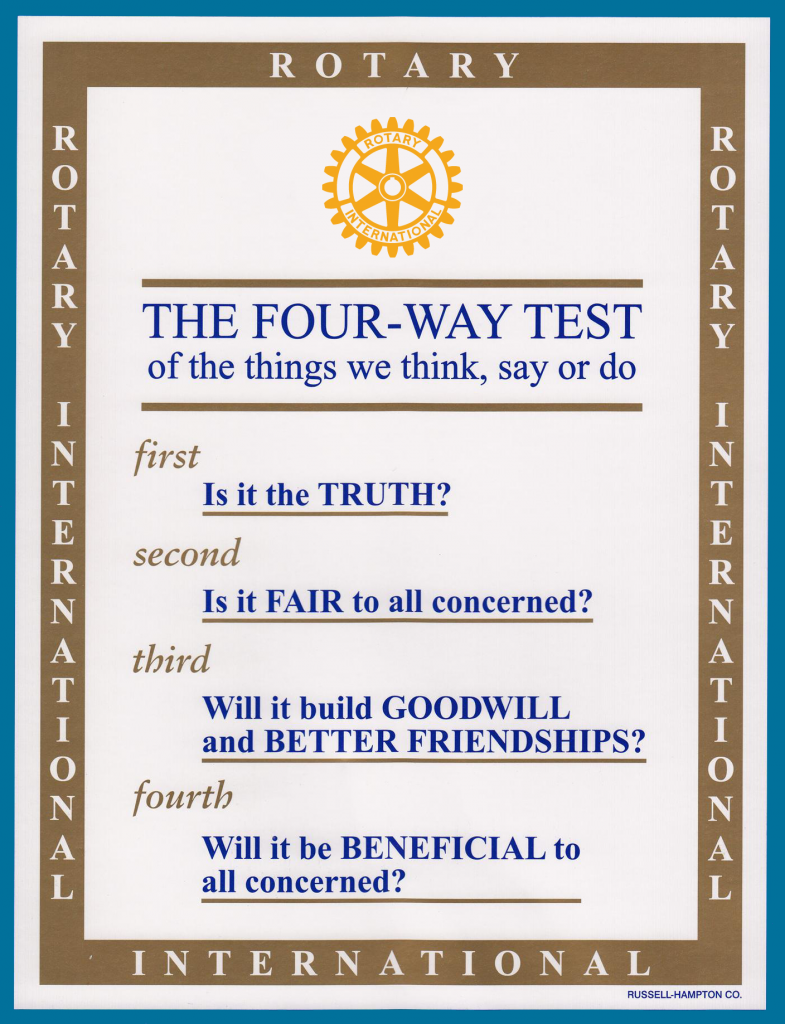 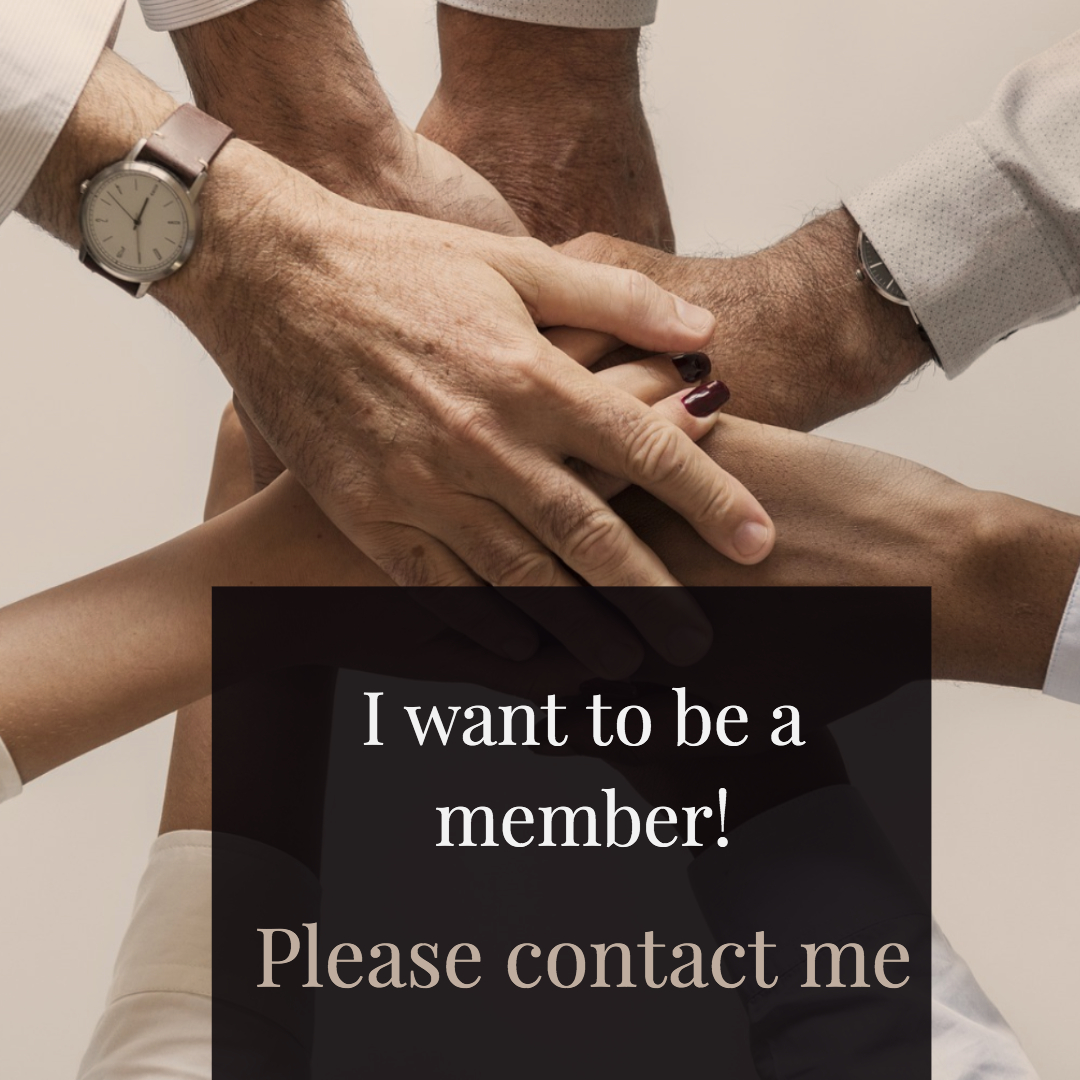